The Link between Astrology, Karma and Buddhism 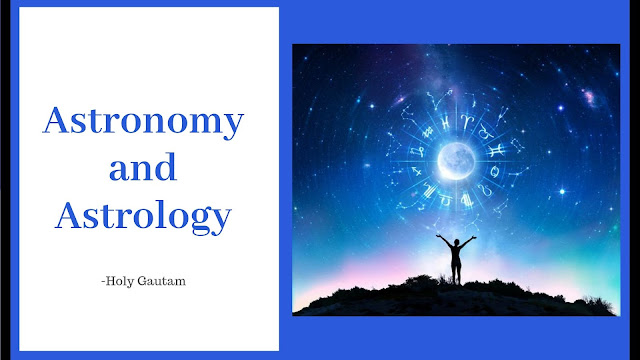 Man has been very interested in the heavens and the stars from his very beginning as noted on ancient paintings on caves and tablets. Two major movements have been linked to the stars, and those are Astronomy and Astrology. While astronomy is the science of studying planets and stars, simply from the standpoint of origin, distance, movement and the destruction of stars, mainly on the physical level. On the other hand, Astrology deals more with the relationship that man has with the heavens.

It has been long known that the planting of crops and their success has had a link with the stars in regard to when the planting occurs(Link between Astrology Karma Buddhism). Over a period of great time, man has been able to chart the movement of the stars and planets in their relationship to the planet earth and to discern how these movements affect human nature. 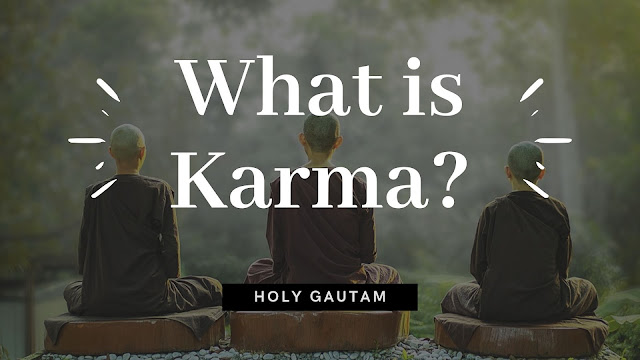 Karma is then described as the total of the actions of a person or individual in this state of existence and past stages and has direct consequences as far as a person’s future state of existence in this life and those that are to come. It is also held out to be the law of moral causation.

By using the Principles of Astrology, a horoscope can be created that shows the forces of karma that a person carries, and it can be calculated from the time of the birth of that person. By knowing the time of birth of an individual, an astrologer that is skilful can chart the destiny of a person that is accurate and tuned to the lifespan of that individual. 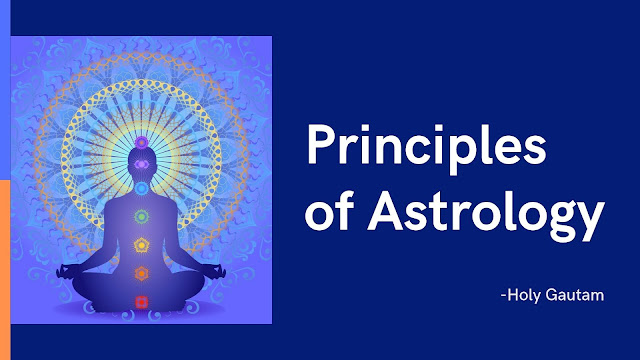 This principle is very similar to the principles of astrology. In order for a life to exist to its full potential, there are specific factors, such as nature, mental energy and seasons have to become fulfilled. The karmic energy and mental energy are interacting on a constant basis and are also dependent upon each other which brings about change and progress, or disorder in one’s life, depending upon which influences a person subscribes to.

Notable individuals, for example, have been born at certain key months according to the signs of the Zodiac and its relation to these birth times. Astrology is a way to not only be aware of events but to give light to a person’s character and the meaning of their existence.

The prevalent thought along these lines is that this relationship with the stars will then be able to help a person plot their lives more in line with the tendencies that one possesses and be able to live out their lives with a minimum of friction. The indications that are derived from astrology show a person what their tendencies and inclinations are and will point a person in the directions that they should take in order to be more useful and successful throughout their lives. 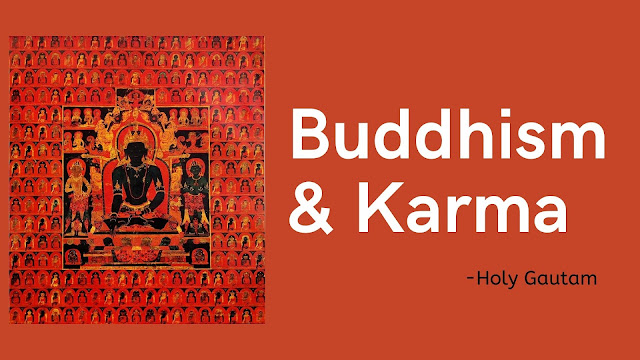 Karma is the main principle behind Buddhism as well. This belief acknowledges that every living thing has cosmic energy which will interact with karma generated by that individual which will determine the course that the individual will take during a lifetime.

Astrology says that the specific time that a person is born is determined in advance by the karmic and cosmic energy, while Buddhism says the same thing in so many words. So the link between the two could be said to be that life is not merely an accident(Link between Astrology Karma Buddhism), but is greatly influenced by the karmic and cosmic energy that interacts. Both also would agree that the actions of a person during a lifetime will work for or against that person depending upon how the individual follows that karmic force that prevails upon them. Once a person is born, life is controlled by the interaction of these forces.

Buddhism points out that a person has a way out of the dilemma of being trapped in these forces, by stating that all karmic forces are stored in the subconscious mind. The good karma is then emphasized and the bad karma is destroyed and done away with by the development of the mind which will destroy the bad influences and thus purify the mind.

Conclusion: Link between Astrology Karma Buddhism emphasize that the free will of the individual can do much to understand the karmic forces which are influencing them, and they both provide means of coping with them and rising above their influences to the better good.

The aim of Holy Gautam to be this positive example in the world, and therefore we consistently, joyfully and faithfully keep moving towards providing practical spiritual guidance to assist people on their spiritual journey to live healthily View all posts by Holy Gautam

One Reply to “The Link between Astrology, Karma and Buddhism”